Prime Day is Amazon’s annual smorgasbord of consumerism, a parade of deals that lasts multiple days. This year it’s scheduled for July 12th and 13th. The last couple of years have been rough for people searching for graphics cards—there were exactly zero Prime Day GPU deals in 2021—but a crashing cryptocurrency market and recovering chip supply are driving prices down to more sane levels in 2022. You might just be able to find a graphics card deal, though it won’t be as easy as other gadgets or PC parts.

To prep for Prime Day, you’ll want to subscribe to Amazon Prime, since the premium service is required for all discounts. Luckily, it’s possible to get Amazon Prime for free if you’re savvy about it. On top of that, keep an eye on the Lightning Deals for blink-and-you’ll-miss-it discounts.

From late 2019 onward, the triple whammy of pandemic system building, booming cryptocurrency farms, and a strained global chip supply sent graphics card prices soaring, and secondary market scalpers made them climb even higher. But now that markets are settling back into predictable patterns and the crypto bubble appears to have burst, prices are returning to retail levels. This remains rare enough that you may see GPUs listed at MSRP flagged as deals below. Significant discounts on high-end cards aren’t exactly a daily occurrence, but you don’t need to budget two or three times the list price like you had to just a year ago.

In the lead-up to Prime Day we’re keeping an eye out for Amazon discounts, as well as affordable graphics cards from other major retailers like Newegg and Best Buy. While Amazon tends to make a huge deal out of Prime Day, that doesn’t necessarily mean you’ll be able to find discounts on what you’re looking for, so it’s worth checking out what the competition has to offer. 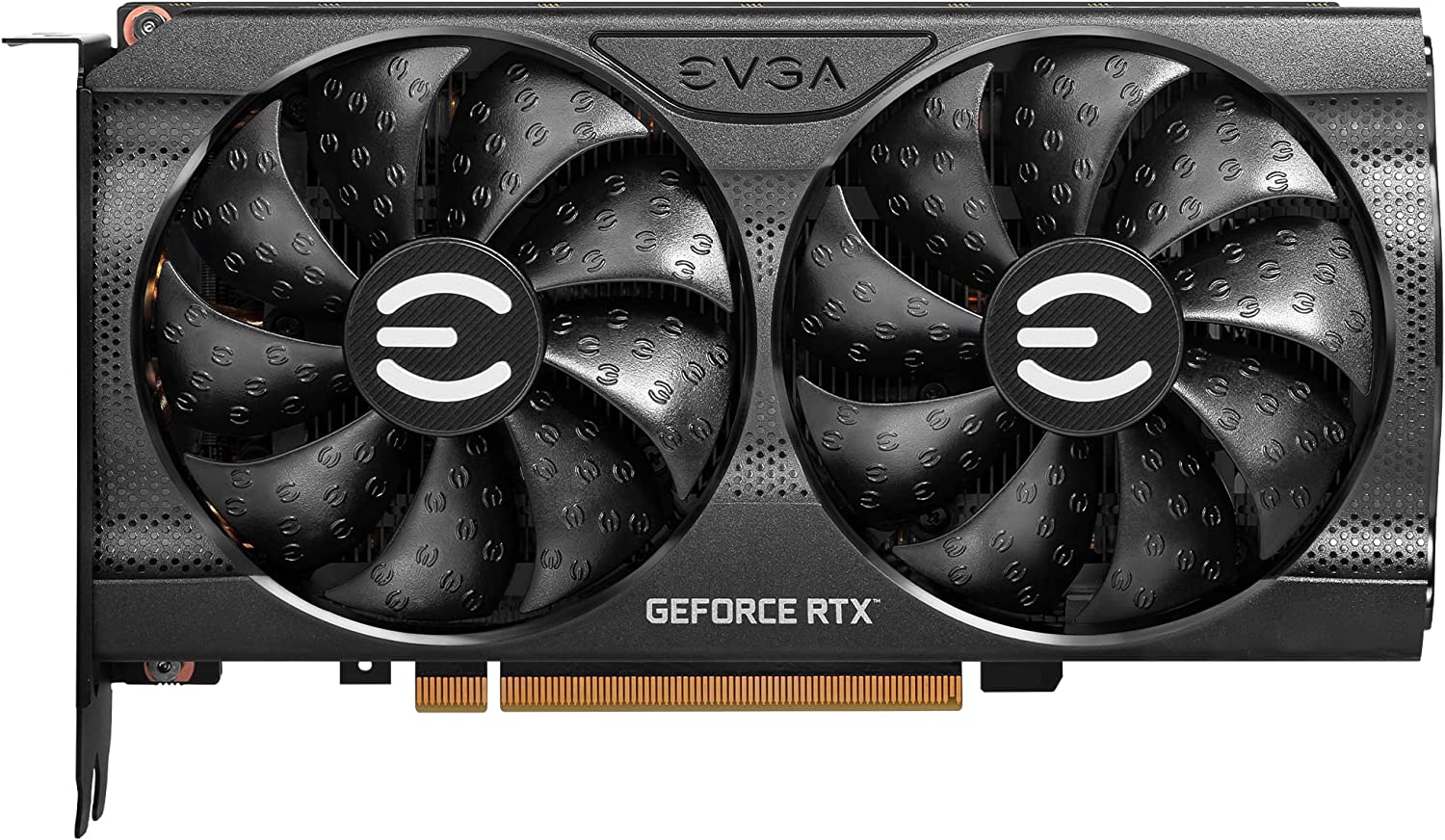 The RTX 3050 is near the bottom of the mid-range, but it’s more than capable of playing the latest games at 1080p. While not as cheap as it should be, it’s about the least expensive card you can buy for reliable performance, and now you can finally pick this model up for its MSRP.

Today we witness what was once thought impossible: Best Buy selling an original, high-end, Nvidia-branded card at retail price. 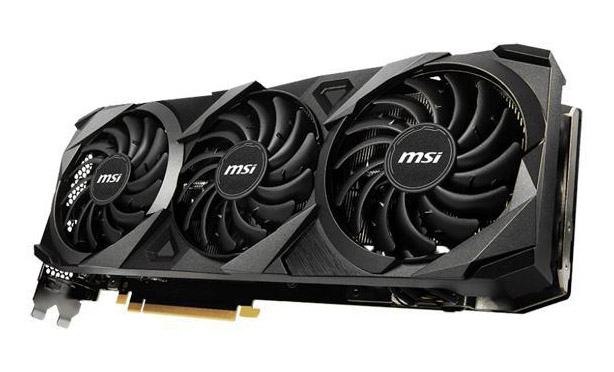 Take $30 off the already-decent price of this 12GB variant of the mighty RTX 3080 with a mail-in rebate. 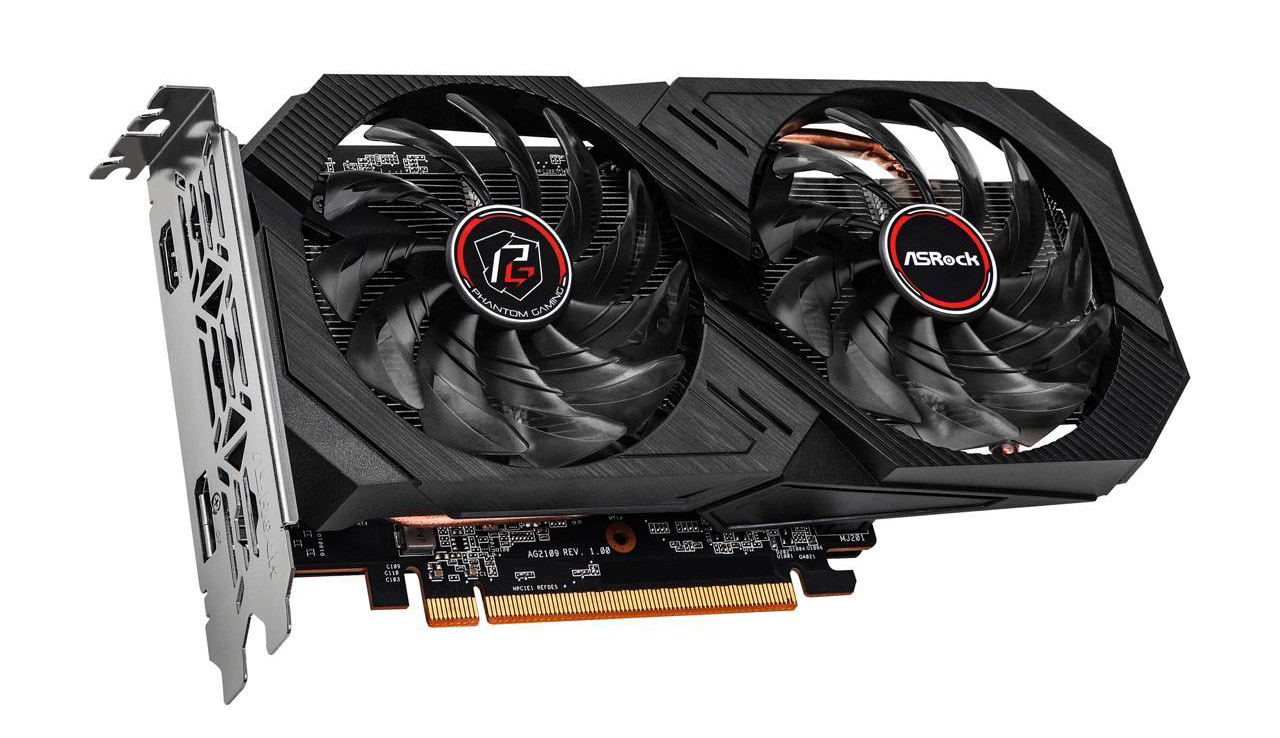 This low-end card comes with a significant discount putting it beneath the crucial $200 mark, plus free copies of Saints Row, Forspoken, and Sniper Elite 5. 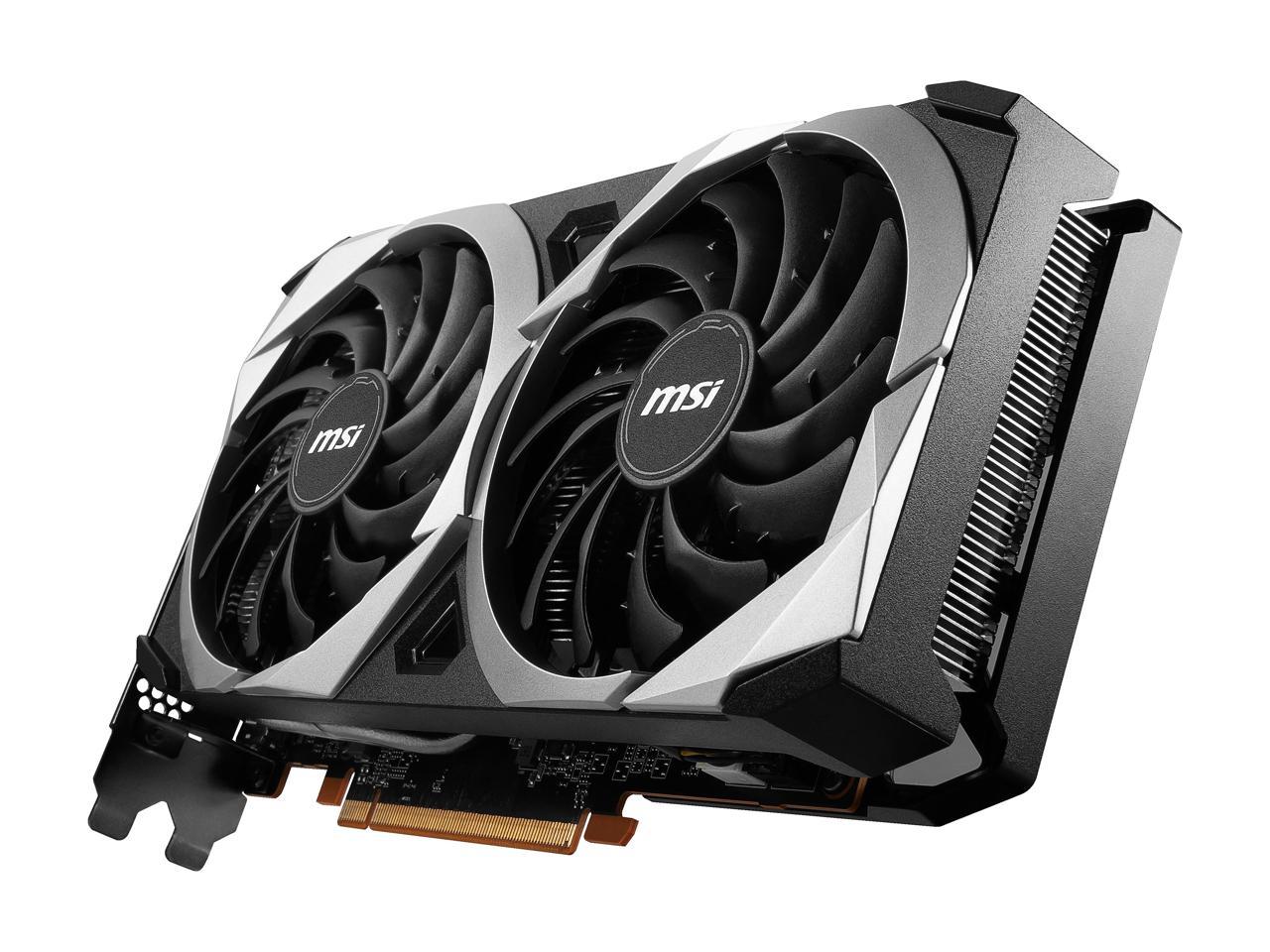 This mid-range card makes a great addition to almost any desktop build, and it includes a $20 mail-in rebate on TOP of $75 off the original retail price. 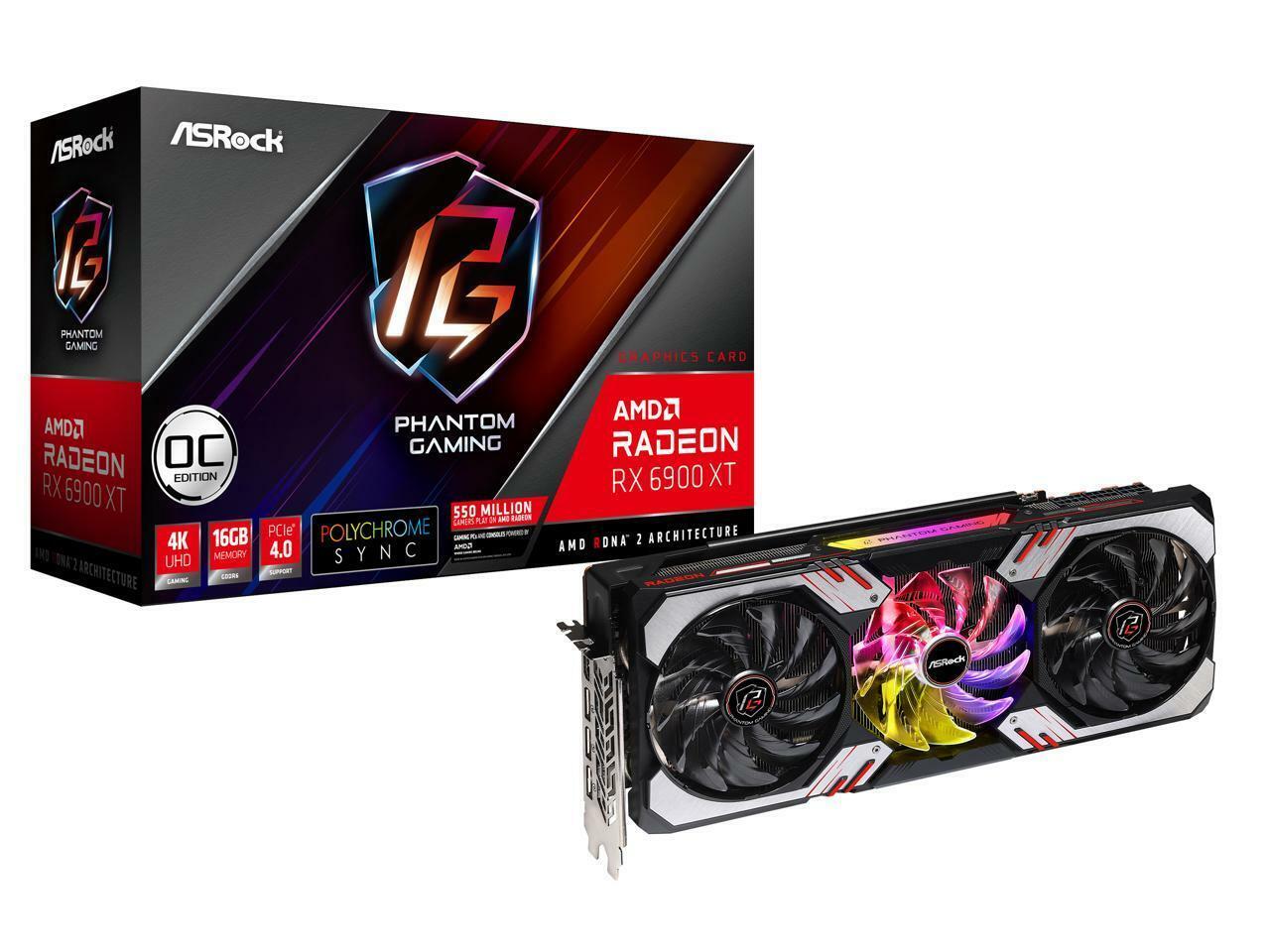 This high-end card can handle almost anything your game collection can throw at it, and it’s an impressive 20% off the RX 6900 XT retail price.

What’s new in Notifications in iOS 16?