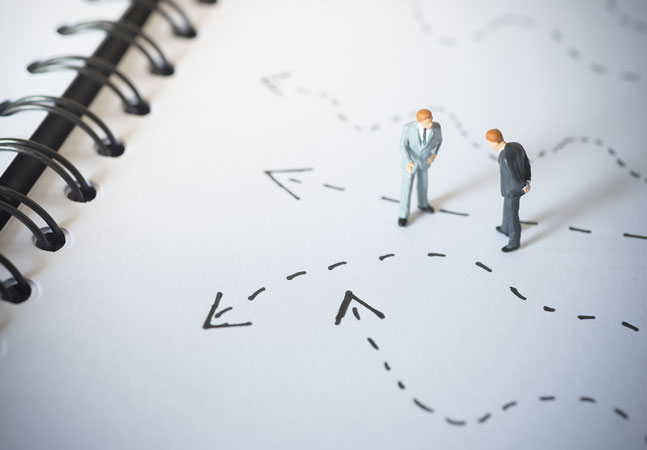 For the third year in a row, Microsoft’s Inspire conference, the marquee partner event of the year, was a relatively low-key virtual affair.

The Day 1 and Day 2 keynotes, which featured talks by CEO Satya Nadella, newly minted chief partner officer Nicole Dezen, security corporate vice president Vasu Jakkal, and top channel execs like Nick Parker and Judson Althoff, featured few curve balls. As expected, the engine driving much of the presentations was the Azure cloud — how Microsoft customers increasingly live and die by it, and how partners can make money on it. Other recurring themes from the conference, which wrapped up on Wednesday:

The MCPP Switch Is Coming
However, this year’s Inspire was notable for being Microsoft’s first major partner event since it announced this spring it is retiring the current Microsoft Partner Network (MPN) in October, and replacing it with the new Microsoft Cloud Partner Program (MCPP). The MCPP will distinguish partners according to their proficiency in six areas:

Microsoft envisions these proficiency areas as being aligned with specific customer sales targets. Parker, head of Global Partner Solutions, described this concept at Inspire using the metaphor of a house:

Microsoft’s house metaphor for how the MCPP’s 6 solution areas can be sold, according to Parker. #msinspire #msinspire22 #microsoftinspire pic.twitter.com/Jv9V3Ar1ts

Microsoft for Industry
Another departure this year was Microsoft’s hyper-focus on industry. The company has six planned industry-specific cloud offerings — Financial Services, Healthcare, Manufacturing, Retail, Nonprofit and Sustainability — each in different stages of completion. At Inspire, Julie Sanford, vice president of Go-to-Market Strategy and Programs at Microsoft, described these as “vertical expressions” of the Microsoft cloud.

Microsoft is pushing partners to leverage these various industry cloud platforms and to tailor their offerings for the industries that suit them best. As Althoff, Microsoft’s chief commercial officer, said during his portion of the keynotes, “Our partners are key to our industry strategy.”

“Go vertical” isn’t a new exhortation from Microsoft; the company has been encouraging partners to take a vertical industry approach for years. Recently, however, Microsoft has been making its industry goals more explicit — for instance, by developing those six distinct industry-specific cloud platforms. Moreover, when the MCPP launches, it will have built-in incentives for partners who take Microsoft’s industry directive seriously.

Sanford said during the Inspire keynote that the MCPP will have industry partner designations, starting with health, financial services and retail. Microsoft intends to launch “co-design sessions” with partners to help develop these designations, she added.

News Roundup
There were several notable product launches and updates announced as part of Inspire this week. Check out the links below for our coverage:

Workers Against Project Nimbus are Sharing Stories and